When a professor at Sweden's Umea University had his computer stolen, he was devastated by the loss of his data more than anything. But a week after the theft, he got a package in the mail: A USB drive. The thief had backed up his data and mailed it to him. (Aquí el resto. Vía Marginal Revolution )

The mental-health experts overground used a system of 'prizes and punishments' to try to control the men's behaviour...
So when the men assented to hour-long phone calls with the mental-health team, as they did when they were first found to be alive 17 days after getting trapped, they were rewarded with prizes such as access to TV shows. But when they refused to talk to the psychologists, as they started to do in mid-September when their health and body weight were improving as a result of sent-down food and they insisted that 'we are well', the psychology team would deprive them of luxuries. As one on-site doctor put it: 'We have to say, "OK, you don't want to speak with psychologists? Perfect. That day you get no TV, there is no music - because we administer these things."'...
...Early on, every time a family member wrote a letter it had to be submitted for psychological evaluation first, before being sent down the so-called umbilical cord to the men underground, so that any material judged 'psychologically inappropriate' could be removed. There was uproar when the families discovered that there was a backlog of letters waiting to be okayed. One of the miners had asked his wife during a video link-up: 'Why don't you write to me anymore?' In fact she had been writing everyday, but her letters were awaiting 'psychological approval'. Eventually government officials stepped in and ended the vetting of the letters.
'These are not PhD scientists, they are rough-and-tumble miners', he said, giving a glimpse into the experts' deep disdain for the men they were supposed to be helping.
Publicado por Joseph T. los 8:25 a. m. 1 comentario:

...the idea that the universe around us was created by people very much like ourselves, using devices not too dissimilar to those available to scientists today. 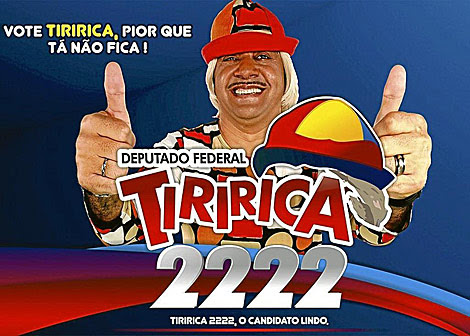 All through our history, we have been changing the world with our technology. Our technology has been of two kinds, green and grey. Green technology is seeds and plants, gardens and vineyards and orchards, domesticated horses and cows and pigs, milk and cheese, leather and wool. Grey technology is bronze and steel, spears and guns, coal and oil and electricity, automobiles and airplanes and rockets, telephones and computers. Civilization began with green technology, with agriculture and animal-breeding, ten thousand years ago. Then, beginning about three thousand years ago, grey technology became dominant, with mining and metallurgy and machinery. For the last five hundred years, grey technology has been racing ahead and has given birth to the modern world of cities and factories and supermarkets.

The dominance of grey technology is now coming to an end. During the last fifty years, we have achieved a fundamental understanding of the processes occurring in living cells. With understanding comes the ability to exploit and control. Out of the knowledge acquired by modern biology, modern biotechnology is growing. The new green technology will give us the power, using only sunlight as a source of energy, and air and water and soil as sources of materials, to manufacture and recycle chemicals of all kinds. Our grey technology of machines and computers will not disappear, but green technology will be moving ahead even faster. Green technology can be cleaner, more flexible and less wasteful, than our existing chemical industries. A great variety of manufactured objects could be grown instead of made. Green technology could supply human needs with far less damage to the natural environment. And green technology could be a great equalizer, bringing wealth to the tropical areas of the world which have most of the sunshine, most of the human population, and most of the poverty. 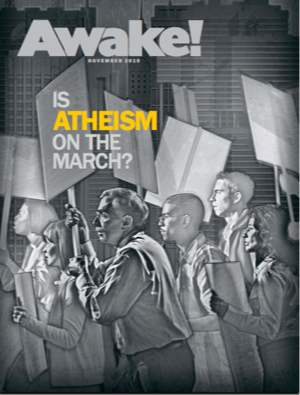 A new group of atheists has arisen in society. Called the new atheists, they are not content to keep their views to themselves. Rather, they are on a crusade... 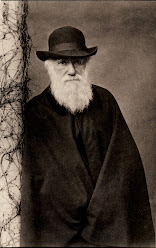 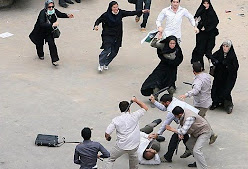